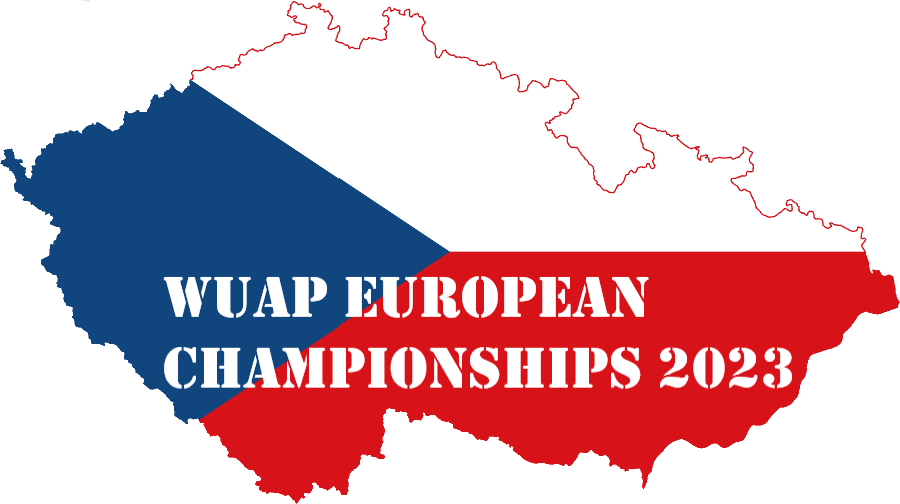 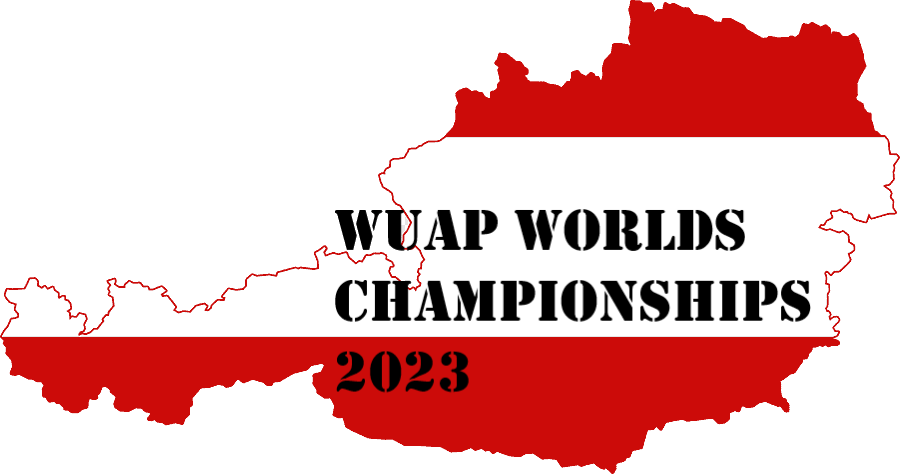 From the new season, from January 1, 2023, new world and European records are valid in WUAP, which respect the new distribution of weight and age categories.

The organizer of the championship has published the program of the European championship, which will be held in the Czech city of Česká Lípa.

Registration of continental records from 1.1.2023

Dear sports friends.
During the AGM in Germany, during the World Championships, the decision was made that
there will be an internet vote of national WUAP representatives  regarding the change in the continental record keeping.

Information rule change according to AGM of 30.09.2022 WM - Fraureuth/Germany